In this post I create the database for GhostiFi’s server table in MySQL, and begin writing server.py by defining SQLAlchemy classes for Server and Subscription tables. In the end, I was able to do a few queries on them using the ORM!

I used Adminer, a MySQL GUI similar to PHPMyAdmin, to create the server table which I defined in my last post.

After that, I defined the subscription and server tables as SQLAlchemy Python classes.

This looks super clean, and is a huge improvement compared to what I was doing with HostiFi.

Why you should use an ORM

With HostiFi I wrote raw MySQL queries, and turned the results into arrays of arrays (lists of lists) instead of classes. Instead of “print server.server_name” like in the example above, I would write “print row[6]”.

It was way more code, and became very confusing to maintain and expand. I would have to scroll up and down and count the attributes just to figure out that “row[6]” is the server_name.

Here is what that mess looked like (this does the exact same thing as the code above).

I am also looking for feedback on GhostiFi, as well as beta testers. Please sign up for the newsletter at https://ghostifi.net if you are interested. 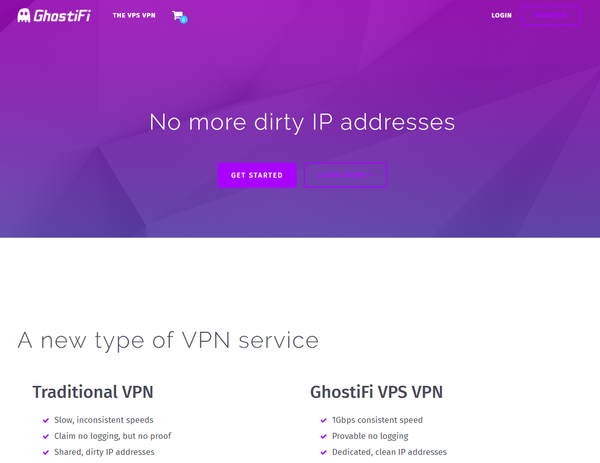 In this post I am sharing how I’ve integrated a WordPress SaaS subscription frontend with my Python backend for GhostiFi, a VPS VPN service that I am building. I 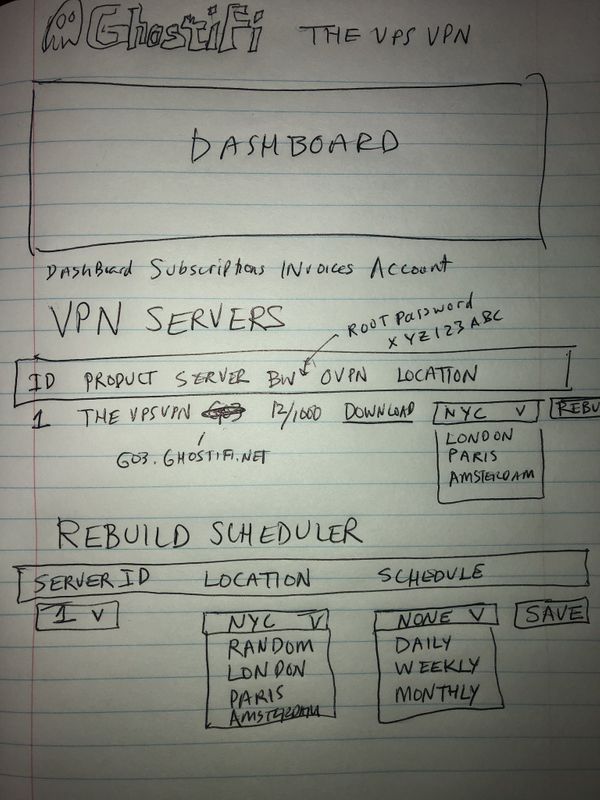 In this post, I’ve written out the entire database schema and every single function of the GhostiFi MVP in pseudocode. It describes exactly how I plan to be able