In this post, I’ve written out the entire database schema and every single function of the GhostiFi MVP in pseudocode. It describes exactly how I plan to be able to make my sketch of the product interface come to life as a real application.

GhostiFi is the second SaaS business I am working on developing. I launched my first SaaS in May 2018 and grew it from $0 to $2,000 MRR providing UniFi cloud hosting for over 100 customers.

By writing all of this down, it forced me to think through how each step of the application will work, and several times I realized that I had forgotten about something and had to go back and make design changes to one or several components of the system. That is much easier to do now in the design phase rather than having to rewrite real code later on.

When I programmed my first SaaS, HostiFi, I didn’t spend very much time designing or planning how it would all work. I would basically write snippets of code, get them working, and then continuously integrate them to create the larger application. I was making up the DB schema on the fly, adding new columns whenever I thought of a new feature, and my small snippets of code grew to thousands of lines of quick hacks without utilizing hardly any classes or even functions.

As that code base continued to grow, and I expanded it from building UniFi controllers, to also UNMS, UCRM, and UniFi Video servers, a lot of code was being copied and pasted in different places. If I had designed it properly, I should have had a server class, and a sub class for each type of server. There are many ways it could be rewritten to be more modular and easier to manage, but for now it’s kind of a mess that I have to be very careful with when working on.

When you don’t spend time designing and planning, code gets hard to manage as it grows, and quick hacks here and there become technical debt later on. Technical debt slows you down when troubleshooting, and trying to add new functionality.

Being an amateur programmer, I did the best I could when building HostiFi, and since then I’ve learned quite a bit. So now, with GhostiFi, I’ve sat down and hashed out my first real application design session with myself, and I’ve planned everything out from start to finish.

Having the big picture in mind from the start really helps to be able to spot patterns, group code together in classes and functions, and create modular components which can easily be extended in the future.

The database will have many tables already created by WordPress and various plugins, however, the only tables that will be relevant to the custom parts of this application are going to be “wp_edd_subscriptions” (where Easy Digital Downloads plugin which stores recurring subscription information and syncs with Stripe), and our new table called “server”.

product_id (int) — This is the type of server. Right now there is only one, but in the future there might be different types, for example, a more expensive one with additional features

root_password (sASFxagergJrtyt) — Root password for the customer if they want it, in the future I want to use key only SSH authentication where the user uploads their public key and the server is built with it

bandwidth_this_month (bandwidth used in Mb) — Keep track of how much bandwidth each customer uses between different server rebuilds, 1TB limit

rebuild_schedule (None/daily/weekly/monthly) — Rebuild frequency. Starting with only 4 options but might add more later

rebuild_now_status (0 or 1) — 0 means a rebuild_now has not been requested, 1 means it has

Runs once every minute on a cron job.

It creates a file when it starts running and deletes it when it finishes — it checks for the existence of that file before starting in order to determine whether it should run or not (this prevents it from running more than one instance at a time).

First, it checks for the following conditions by comparing the “wp_eddd_subscriptions” table with the “server” table:

1. If it finds an active sub with no server built, it adds it to a list to be built (servers_to_build.append(server))

2. If it finds a subscription that has been cancelled, but the server still exists, it adds it to a list to be destroyed (servers_to_destroy.append(server))

It also does an SQL query to find servers with a value of rebuild_now_status = 1, if found, it adds them to a list to be rebuilt (servers_to_rebuild.append(server))

Then the script will do something like this (pseudo code):

Notice that a new thread is spawned for each. That will speed things up when, for example, it has 10 rebuilds to do at the same time. If each rebuild takes 5 minutes and threading was not used, it could take up to 50 minutes for the last server to be rebuilt. Threading makes it possible to do them all concurrently, so it should only take 5 minutes to rebuild 10 servers.

The main script for the entire application is the “server_check.py” script will look something like this (pseudo code):

Runs once every day at midnight EST on a cron job.

Runs once every week at midnight EST on a cron job.

Runs once every month at midnight EST on a cron job.

Runs once every month at midnight EST on a cron job.

The only custom coded part of the frontend is dashboard.php, which is the user dashboard. The rest of the pages on the website (homepage, checkout, subscriptions, invoices, account settings) are all handled by WordPress, the Startuply theme, and Easy Digital Downloads’ plugins, which is awesome, that saves me a TON of work.

On dashboard.php, I will need the following custom code (this is pseudo code, and Python-ish looking instead of PHP syntax just because it was easier for me to write that way):

You’ll notice there is a kind of “mini API” that I built into the same page, it has 3 simple endpoints and returns a JSON response for each (only if it detects an AJAX request was made). It was easier for me to build that into the page rather than creating a separate page for it and having to learn how to integrate the WordPress stuff.

If you have any feedback on how I could improve this design please let me know in the comments section!

In this post I create the database for GhostiFi’s server table in MySQL, and begin writing server.py by defining SQLAlchemy classes for Server and Subscription tables. In the 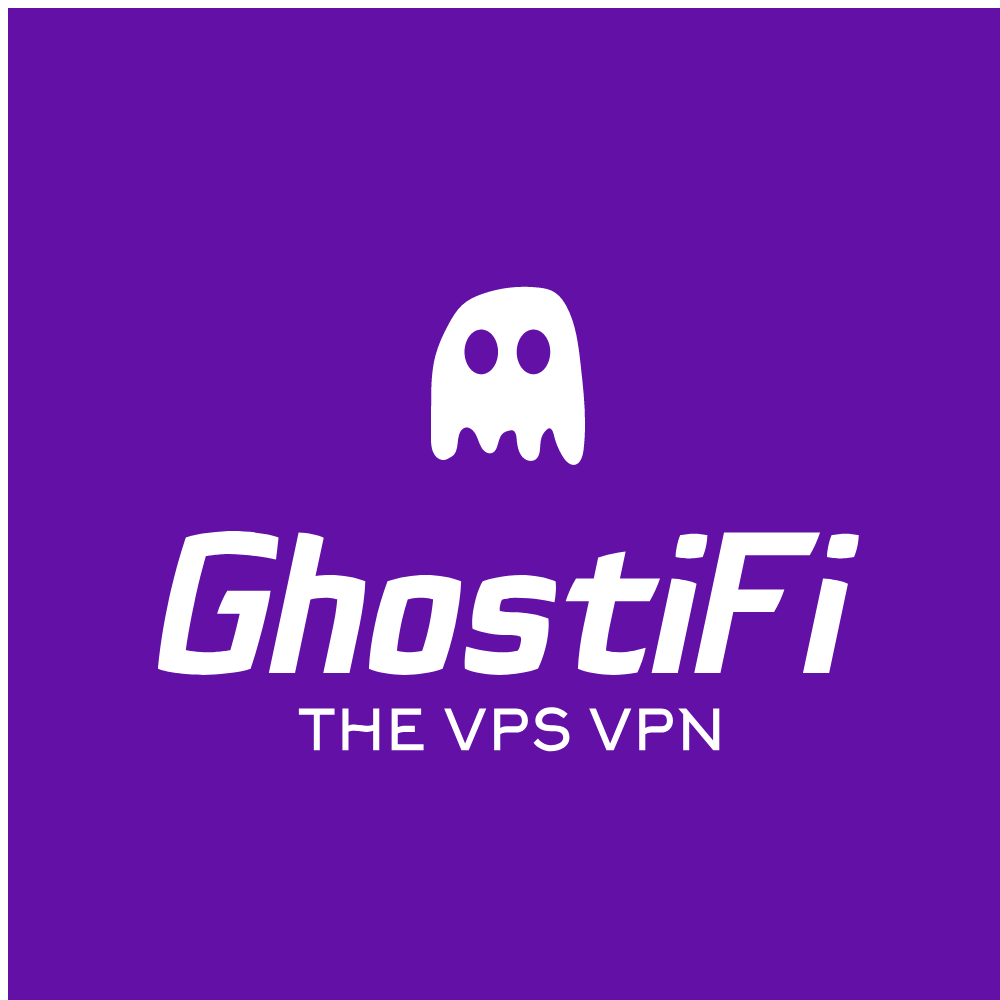 I launched my first SaaS business, HostiFi, in May 2018 and since then it has grown from 0 to $2,000 MRR providing UniFi controller hosting to over 100 paying